Just how important is it to run a loyalty program if you own a chicken restaurant? Quite important, according to statistics. It seems that loyal customers spend 67% more than new patrons - not to mention that returning customers are… 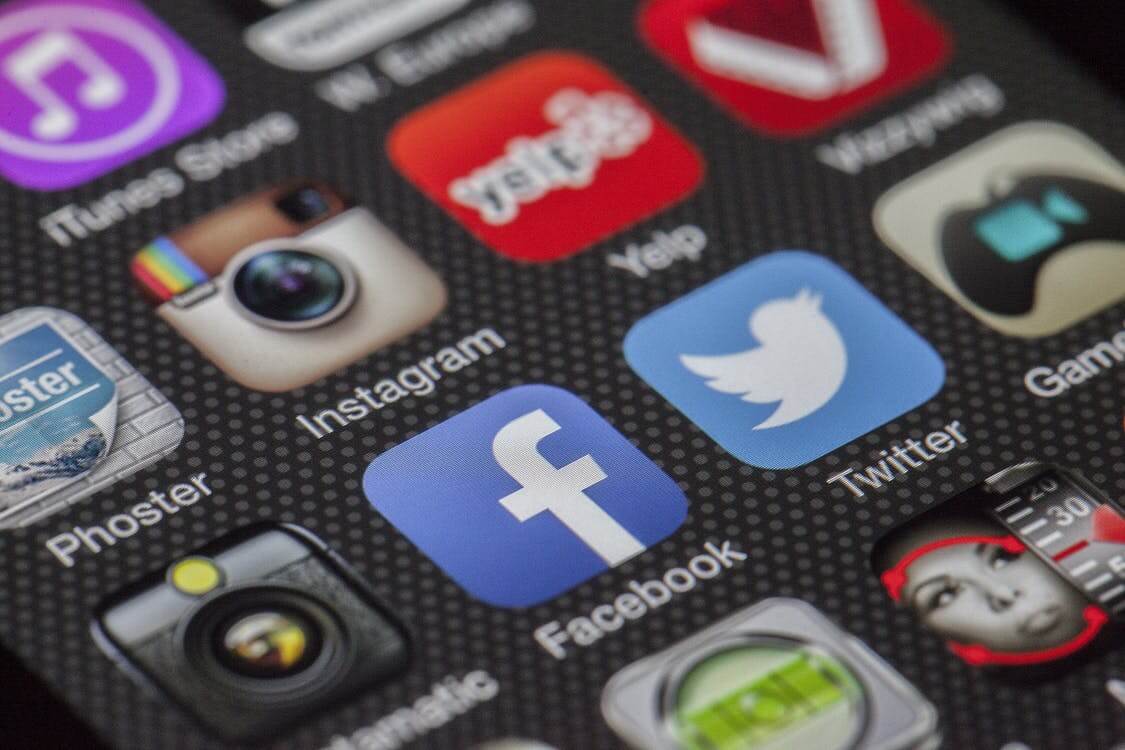 Nowadays, getting more people interested in your business and loyalty program seems easier than ever - mostly due to the Internet. The keyword is “seems,” though, as it’s not always a walk in the park. In fact, attracting more customers… 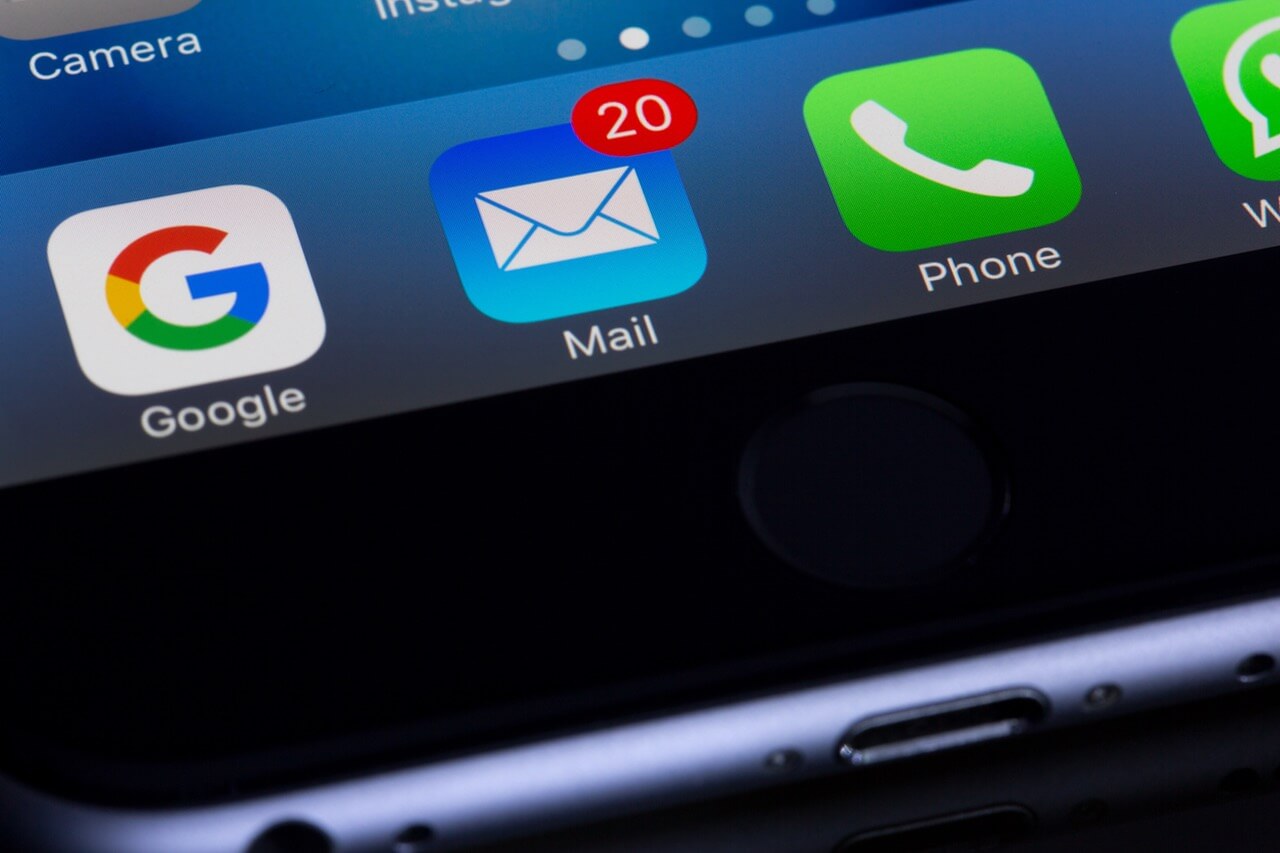 One of our most anticipated features has arrived: inbox. The new inbox feature allows for in-app notifications and messaging. It allows you to provide news and dynamic content directly to your app in virtually any design you want. The key… 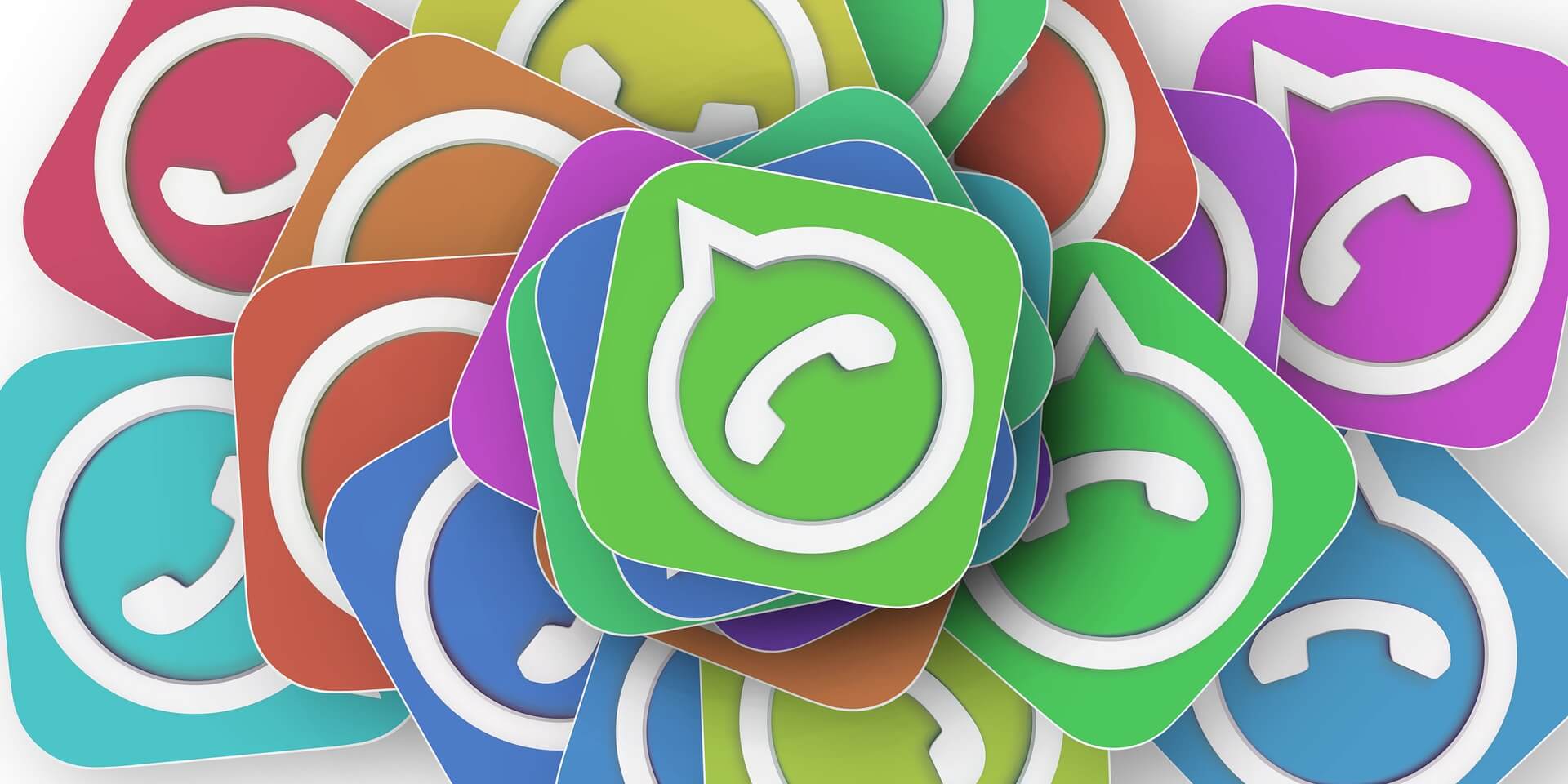 With our latest release customers now have the ability to send SMS campaigns on the dashboard in 3 easy steps. 1. Create a customer group you want to send the campaign to. You can include/exclude customers who spent, visited, purchased,… 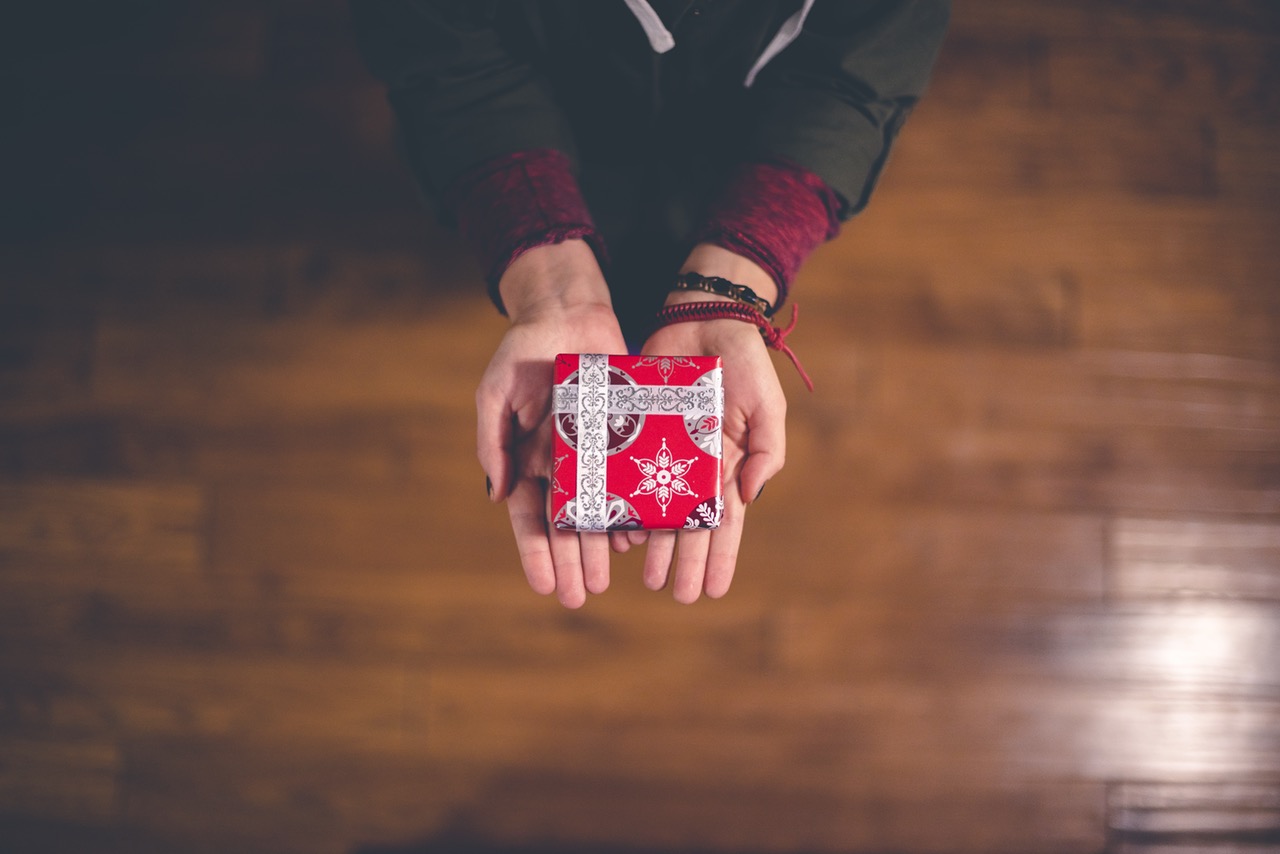 In a world of limitless options, it is imperative that you are able to get your customers coming back to your business. Whether you have a loyalty program or not, you need to build long-term relationships with your customers to…

We were recently featured in a fantastic blog post by Maitre’d Point of Sale (POS) to recognize the phenomenal results Spoonity delivered with the Bridgehead loyalty and quick pay system. The blog post starts by introducing the origins of Bridgehead. It goes on to talk about how Spoonity was brought in to address the shortcomings of Bridgehead’s existing paper punch card system: 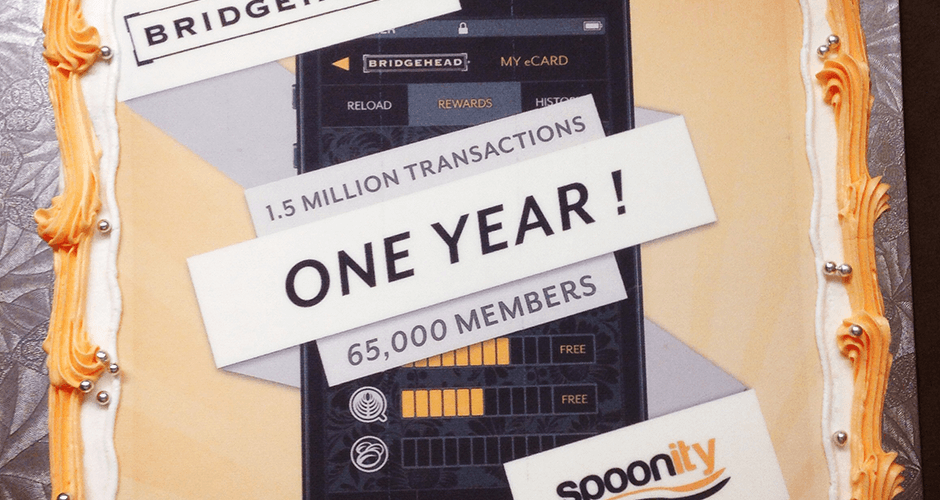 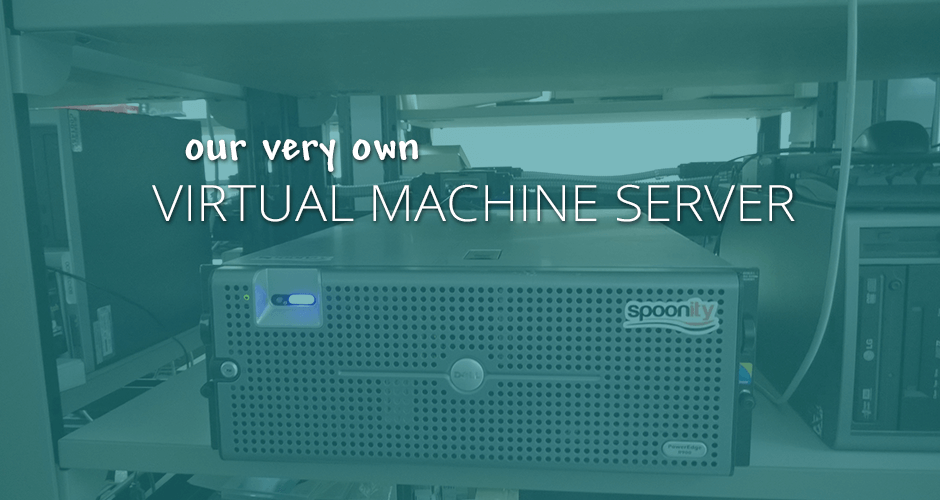 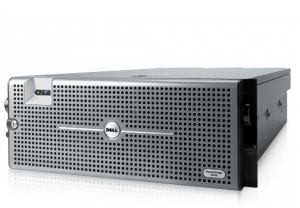 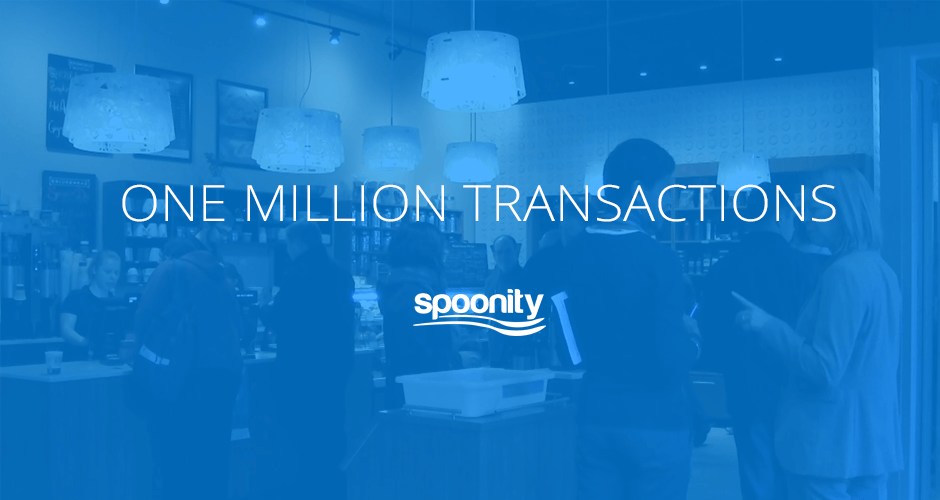 This week we crossed a major milestone in the company: one million transactions processed by Spoonity. This means that customers have used a Spoonity powered program to pay, earn points, redeem rewards, and reload over one million times. When we… 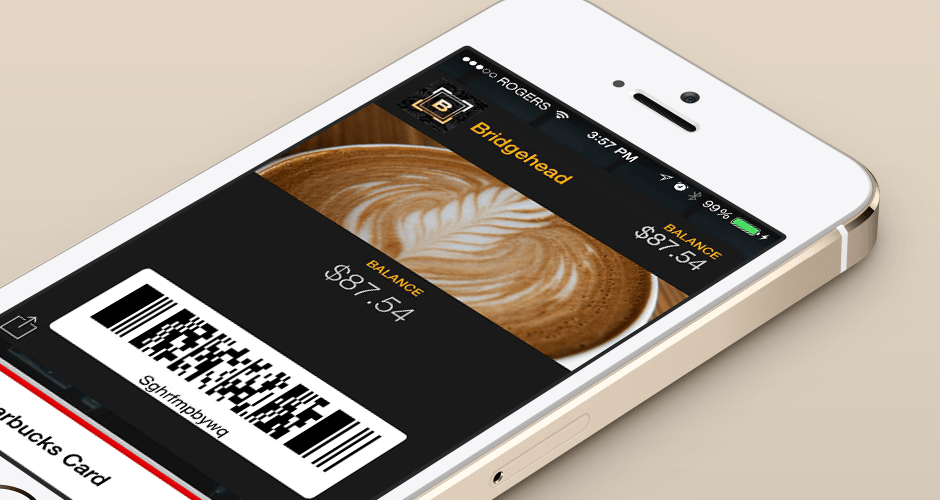 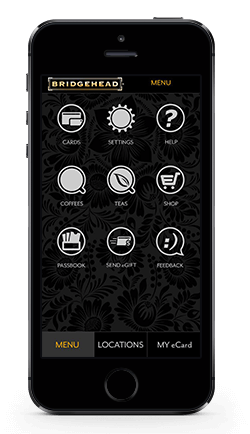 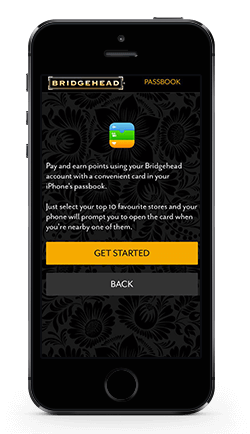